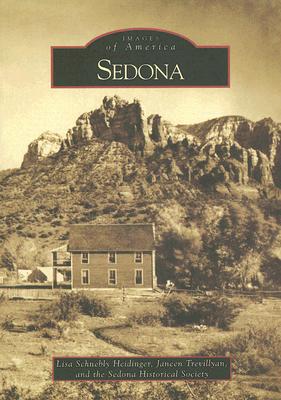 Little more than a century ago, when only a handful of families lived in what is now Sedona, in Oak Creek Canyon, none would have dreamed it would become such a popular destination. The matchless
combination of bright blue skies and red rocks has inspired artists of every medium to attempt to capture the mystic formations. Fortunately some began almost before the town was named after the wife of early settler T. C. Schnebly, who organized the first post office, at the beginning of the 20th century. From early apple growers to artists, what has united the diverse residents of Sedona over time is the conviction that they have found one of the earth's great treasures.