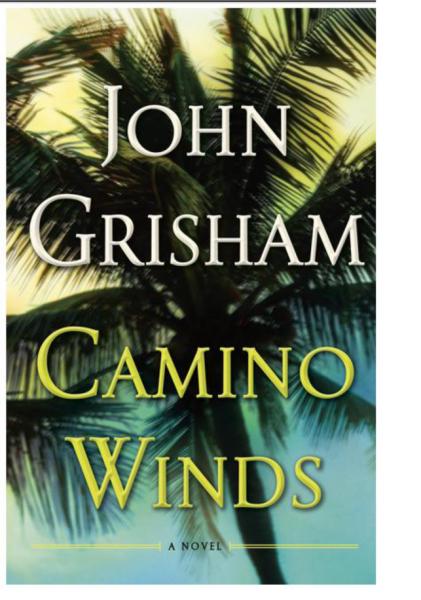 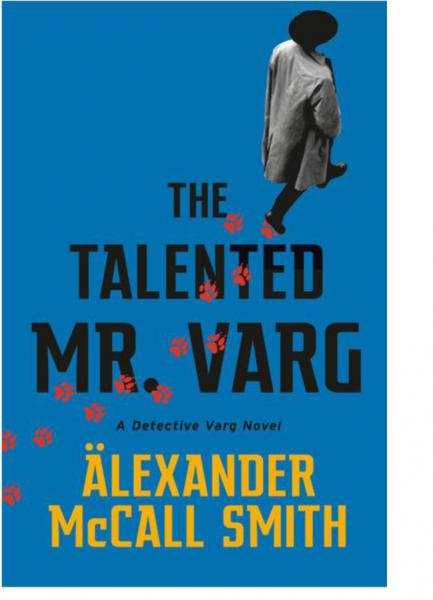 We’ve got your pandemic reading right here, with some books by some of America’s favorite authors. We start out with Camino Winds, by John Grisham. Why do we start out with this book? Because of it’s bookstore setting, of course. This is a sequel to Grisham’s Camino Island, published in 2015, and both books are free of the lawyers who usually inhabit his thrillers. The first book dealt with theft in the rare book business, and introduced the character of Bruce Cable, owner of Bay Books on Florida’s Camino Island. Camino Winds finds Cable investigating the murder of a thriller writer who is found dead after a hurricane devastates the island. The clues to the murder may be found in the novelist’s own books.

Alexander McCall Smith is also back with a second entry in his Inspector Varg series, The Talented Mr. Varg. Swedish Police Inspector Ulf Varg was introduced in The Department of Sensitive Crimes, and the series is a hilarious take on the usually dark Scandinavian Noir genre. This new series is a great addition to McCall Smith’s longstanding No. 1 Ladies Detective Agency series (20 books and counting), his Isabel Dalhousie and the Sunday Philosophy Club series (12 so far, with the 13th due out in July) and the 13 book 44 Scotland Street series. 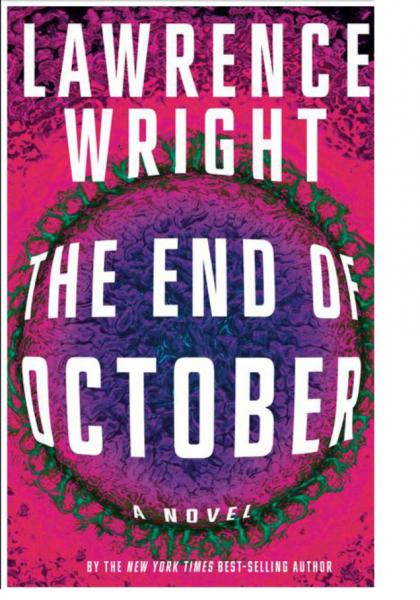 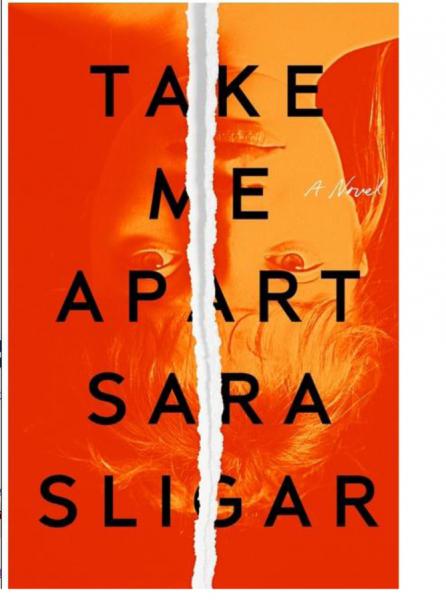 So much for these venerable writers. Next up is debut thriller writer Sara Sligar bringing us Take Me Apart. This has made numerous Most Anticipated Books of 2020 lists, and is a May Indie Next pick as well. A female journalist going through the archives of a famed woman photographer who died decades before slowly discovers that the death may not have been what it originally was made out to be. This suspenseful mystery takes on a lot of big subjects: art, sexism, gaslighting, family  and mental illness. Don’t miss it!

Not exactly escapist in these times of the Covid-19, but The End of October, by Lawrence Wright, is a scary medical thriller detailing a pandemic that sweeps the world, killing millions and crashing economies. How does it end? Read it and find out! Wright is best known for his journalism, and he brings his deep research skills into the story. His nonfiction includes The Looming Tower and The Terror Years, about al-Qaeda, 9/11, and the subsequent rise of Isis; Going Clear, about Scientology; God Save Texas, an in-depth look at the culture and politics of the Lone Star State, and 13 Days in September, about the 1978 Camp David peace summit between Jimmy Carter, Menachem Begin of Israel, and Anwar Sadat of Egypt. 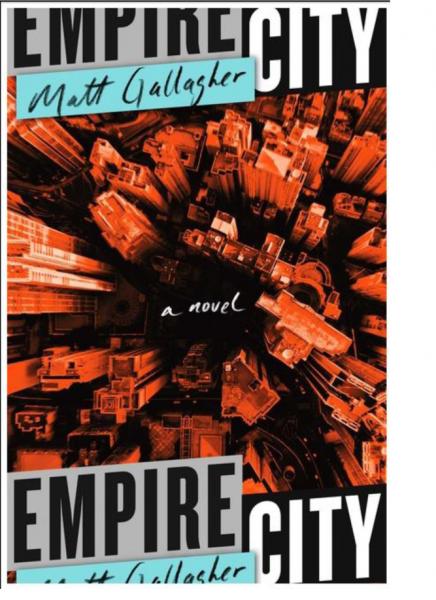 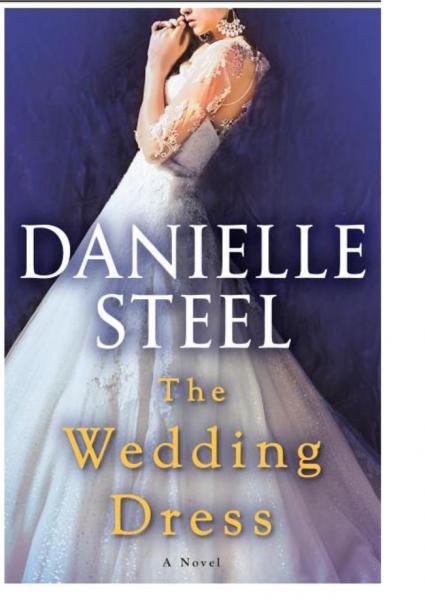 Another great new read is Matt Gallagher’s Empire City, an alternative history set in an America that won the Vietnam War. That triumph led to a greatly militarized society engaged in endless wars, one where violent protests erupt throughout the nation; an ex-military watchdog group clashes with police, radical terrorists work to expose government experiments within the veteran rehabilitation colonies, and engineered super-soldiers called The Volunteers are on the rise.

The prolific Danielle Steel is back with The Wedding Dress. With over 150 novels written, you pretty much know what to expect from Steel: A literary romance with lots of period touches and social commentary worked in. This novel follows four generations of women and a wedding gown created in the fashion houses of 1920s Paris, from the 1929 crash through the Second World War, the hippie days of the 1960s and the rise of Silicon Valley in the modern day.

Finally, we bring you Sea Wife, by Amity Gaige, another May Indie Next pick. This literary thriller follows a family who decides to escape their stultifying suburban life via a 42-foot sailboat. Husband and wife, and their two children aged 7 and 2, at first feel liberated by their adventure, but are soon challenged in unexpected ways. Amazing scenes of the open sea, politics, and family are woven together in one fantastic novel. 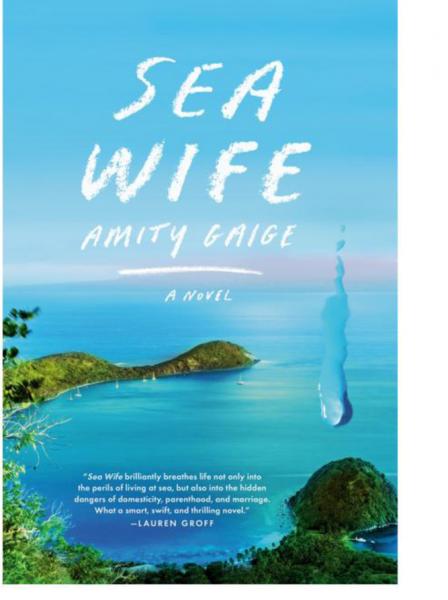