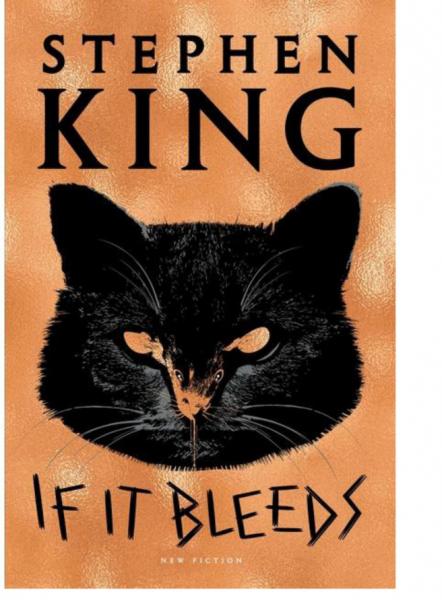 Here are four hot titles released this week. Walk the Wire is David Baldacci's 6th entry in his Amos Decker Memory Man series. In this entry, his heroes find themselves in the oil fracking fields of North Dakota, on the trail of corruption an murder. It's sure to be a treat for all Baldacci fans, mystery thriller lovers in general, and has the added bonus of a deep dive into the fracking business.

Stephen King is also back with a new book, If It Bleeds. It's not a full-fledged novel like last year's The Institute, but it's also not a short appetizer like 2018's The Elevation, or short stories like 2015's Bazaar of Bad Dreams. This book occupies the middle ground: 448 pages with four novellas.It will fill plenty of sleepless nights for you.

On the more literary side, we have The Book of Longings, by Sue Monk Kidd. This mesmerizing story takes a fresh look at the life of Jesus, following the story of Ana, a rebellious, ambitious and brilliant woman, after her encounter with the 18 year old Jesus. It is one of the most anticipated books of the spring. Kidd is best known for The Secret Life of Bees, but her other novels, The Invention of Wings and The Mermaid Chair are also great reads. 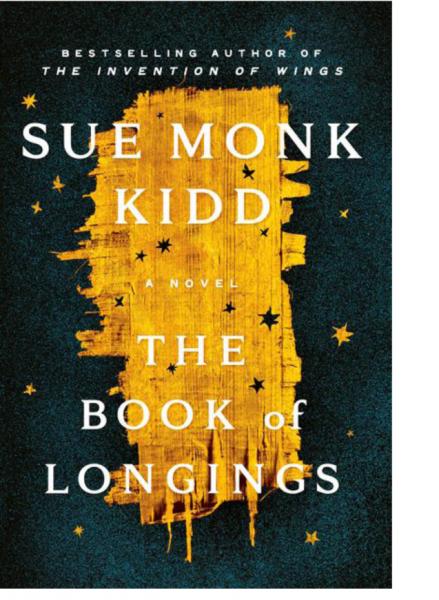 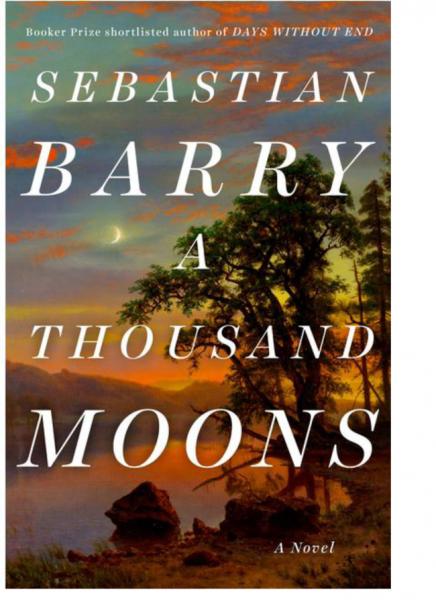 Finally, we're featuring A Thousand Moons by Sebastian Barry. This wonderful novel tells the story of Winona Cole, an orphaned Lakota Indian in post-Civil War Tennessee. The Wall Street Journal says Winona "our clear-eyed guide not only to the annihilated past but also to the enduring natural world.” Barry has twice won the Costa Book of the Year Award, and twice been short-listed for the Booker Prize. His many novels include Days Without End and The Secret Scripture.

Order these and all your other reading desires at The Literate Lizard today!