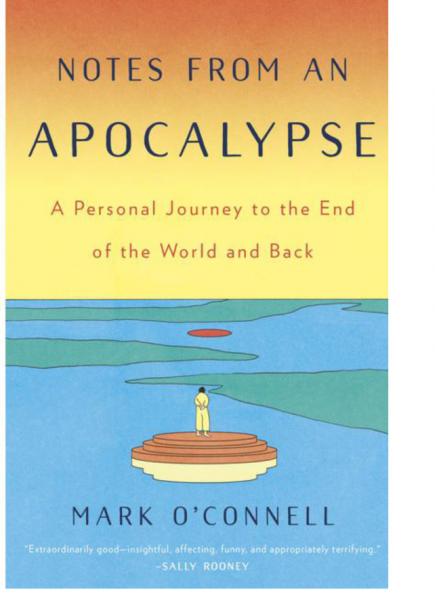 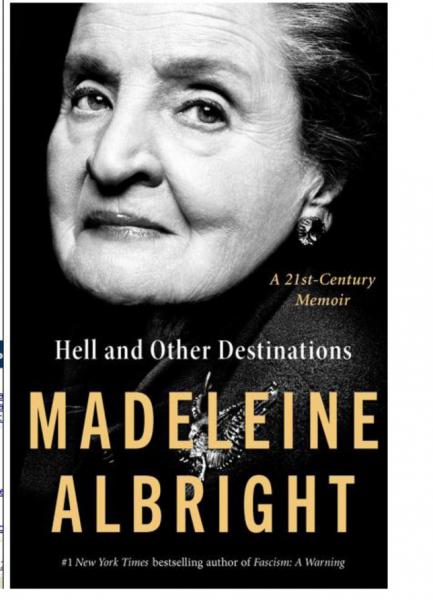 Here are some great new nonfiction books for your quarantine pleasure. Although you may feel like you're living through one now, Mark O'Connell's Notes From an Apocalypse can help you vicariously experience other disasters...maybe that will help! Part of the book is O'Connell visiting places like Chernobyl, where the apocalypse has already visited. The other sections of the book have him visiting those who are preparing to greet the apocalypse: preppers in their Dakota bunkers, billionaires planning to colonize Mars, and more.

Former Secretery of State Madeleine Albright is back with a new book, with the in-the-moment title Hell and Other Destinations. The book is a great tour of the world with one of its sharpest observers, and is an inspiration as well for those of us wondering how to spend our later years:

In 2001, when Madeleine Albright was leaving office as America’s first female secretary of state, interviewers asked her how she wished to be remembered. “I don’t want to be remembered,” she answered. “I am still here and have much more I intend to do. As difficult as it might seem, I want every stage of my life to be more exciting than the last.”

In that time of transition, the former Secretary considered the possibilities: she could write, teach, travel, give speeches, start a business, fight for democracy, help to empower women, campaign for favored political candidates, spend more time with her grandchildren. Instead of choosing one or two, she decided to do it all. For nearly twenty years, Albright has been in constant motion, navigating half a dozen professions, clashing with presidents and prime ministers, learning every day. Since leaving the State Department, she has blazed her own trail—and given voice to millions who yearn for respect, regardless of gender, background, or age. 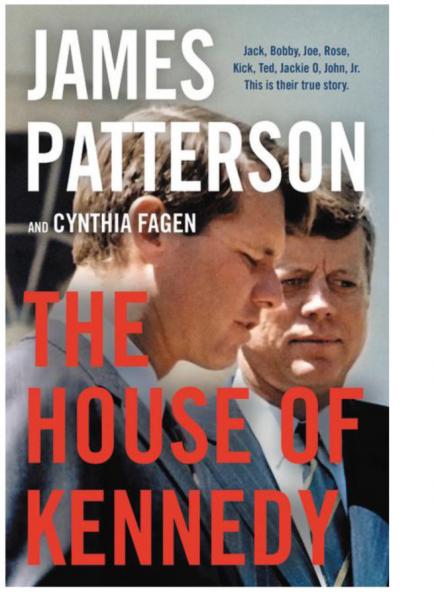 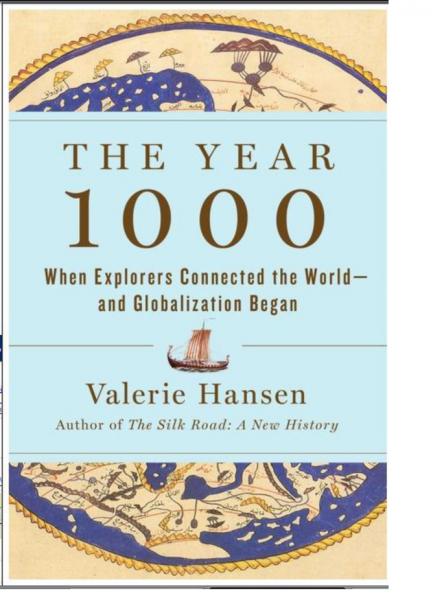 Albright's last book, Fascism: A Warning remains a popular read, but if you're looking for something a little less nerve-wracking, try her Read My Pins: Tales From A Diplomat's Jewel Box, a coffee-table delight in which she shows off her famous collection of brooches.

Perhaps you'd like to escape to an earlier time, like the days of missile crisis, nuclear fears and assassinations, or a time before globalization existed? Then there are new books for you. James Patterson, juggernaut of both thrillers and of kid's books, makes one of his rarer forays into nonfiction with House of Kennedy. With his supurb narrative style, he'll take you through the highs and lows of multiple generations of America's most fascinating family. One of his earlier nonfiction books remains of great interest: Filthy Rich: The Shocking True Story of Jeffrey Epstein.

Valerie Hansen brings 30 years of research to her fascinating The Year 1000: When Explorers Connected the World--And Globalization Began. She argues that the year 1000 was a time of great cultural interconnection that gave birth to our modern world. She breaks free of the focus on European medeival times and explores cultures around the world and how they began connecting much earlier than currently believed.Also of interest is her previous book, The Silk Road: A New History. 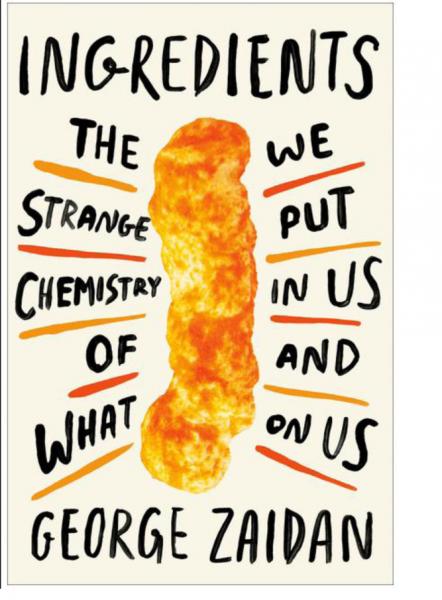 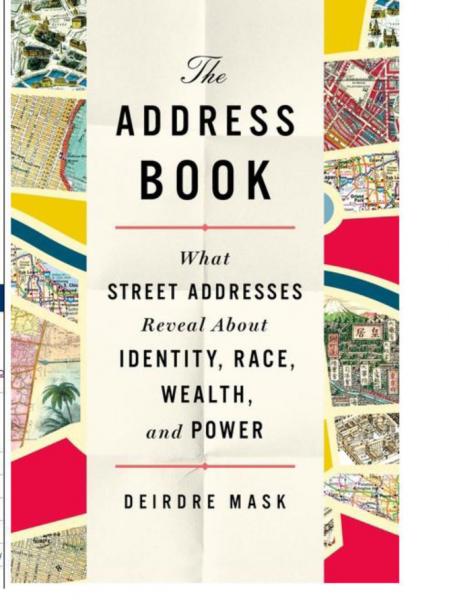 While we're all cocooning in our homes trying to stay healthy, Ingredients, by George Zaidan will open eyes. You may have come across Zaidan's YouTube Channel, in which he explores the ins and outs of common foodstuffs and household products. Now his zany and sometimes alarming findings are in book form. Daniel Pink raves:  "If you crossed Bill Nye with Stephen Colbert, you’d get George Zaidan. Ingredients is a masterful piece of science writing."

Finally, here is one of those quirky history/sociolgy books that focuses on a tiny detail and uses it to illuminate all sorts of surprising facts. Deidre Mask's The Address Book: What Street Addresses Reveal About Identity, Race, Wealth and Power is a fascinating read, and highly resommented.