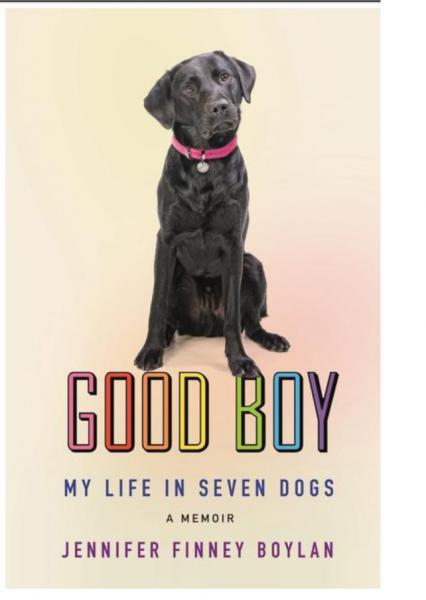 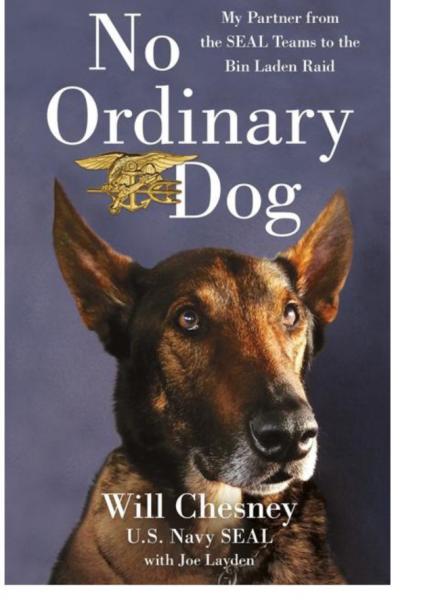 Here are the hot new nonfiction titles for the week of April 19th-25th. WARNING! There’s a new book about the rise antibiotic-resistance bacteria that could cause a global pandemic, just what we need to read while we battle this virus-driven plague. We’ll save that book for last, so you can bail out of the blog before you get to it if you’d rather not scare yourself to death.

So let’s start with some more escapist fare. How about dogs? First up is Good Boy: A Life in Seven Dogs, by Jennifer Finney Boylan. Boylan’s memoir She’s Not There: A Life in Two Genders was the first best-selling book written by a transgender American author. Equally well-received was her book Stuck in the Middle With You: A Memoir of Parenting in Three Genders. She’s also written a memoir of growing up in a haunted house, I’m Looking Through You (and no, it wasn’t subtitled ‘a memoir in two dimensions’), a thriller Long Black Veil, as well as Feminist nonfiction and children’s books. Now she brings us the dogs in her life, not a memoir of two species, but of seven dogs. Boylen writes:

This is a book about dogs: the love we have for them, and the way that love helps us understand the people we have been.  It’s in the love of dogs, and my love for them, that I can best now take the measure of the child I once was, and the bottomless, unfathomable desires that once haunted me. There are times when it is hard for me to fully remember that love, which was once so fragile, and so fierce. Sometimes it seems to fade before me, like breath on a mirror.But I remember the dogs. 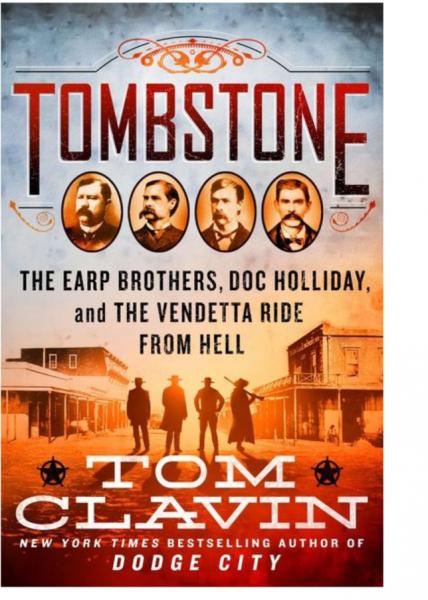 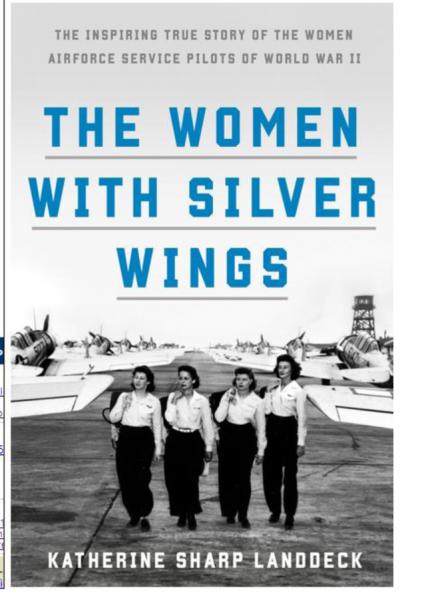 In a different canine realm we have No Ordinary Dog: My Partner From the SEAL Teams to the Bin Laden Raid, by former US Navy SEAL Will Chesney. Here, you’ll learn about military dogs in general, and about on military dog in particular: Cairo. Cairo and Chesney served together in hundreds of dangerous military mission around the world, and was the only dog to accompany the SEALS on their mission to raid Osama bin Laden’s compound in Pakistan. Later, after a grenade blast left Chesney with a crippling brain injury, Cairo and Chesney were reunited as companions of a different sort.

We have two new history books to feature this week. First, we have a new treatment of Western favorite Wyatt Earp in Tom Clavin’s Tombstone: The Earp Brothers, Doc Holliday, and the Vendetta Ride From Hell. You may think you know everything possible about what happened in Tombstone at the OK Corral, through the hundreds of books and movies that already exist, but Clavin, “with a former newsman’s nose for the truth, has sifted the facts, myths, and lies to produce what might be as accurate an account as we will ever get of the old West’s most famous feud,” says the Associated Press. Tom Clavin has written wonderful history books on many subjects, including Wild Bill Hickock, Native American leader Red Cloud, air battles in World War II, and more.

If Tombstone retells a well-known history, The Women With Silver Wings: The Inspiring True Story of the Women Airforce Service Pilots of World War II uncovers a largely hidden history. Author Katherine Sharp Landdeck tells the story of the Women Airforce Service Pilots, 1100 women pilots who served in World War II. While they were prohibited from undertaking combat missions, they helped train male pilots and ferried bombers into position for their combat missions.

Okay, if you don’t want to read about scary diseases, here is your chance to bail out………. 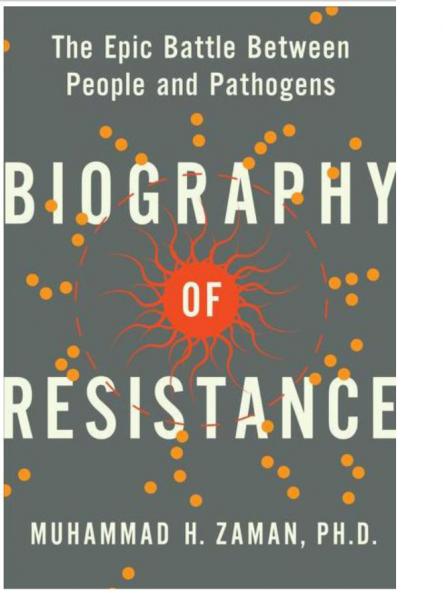 Still with us? Biography of Resistance: The Epic Battle Between People and Pathogens, by Muhammad Z. Zaman, is a timely read. Starting out with the 2016 case of a woman in Nevada who died of an infection resistant to every antibiotic known, Zaman takes us from hospital rooms to Kachi slums to remote parts of the Amazon. He tells the story of the rise of anti-biotic superbugs, the danger they represent, and what we must do to combat them.